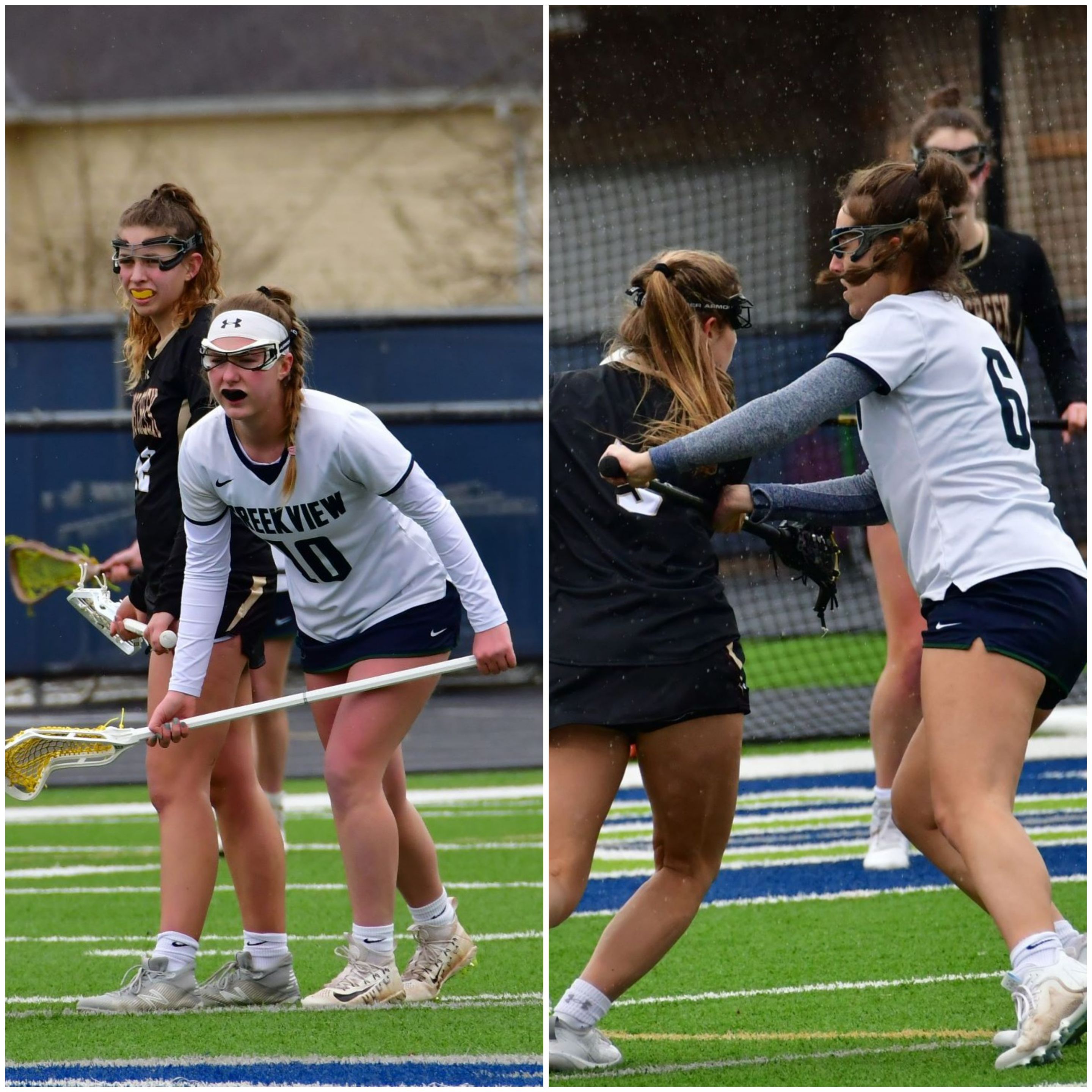 As a coach you forget that its a game and it never goes as planned. You try your best to develope your players skills and just when you think they are somewhat ready, the whistle blows at the start of the game and you wonder if they where listening. They were listening, they just needed a little reminder from their leaders. Today was a good example of that as the ladies found themselves down in the first half 6 to 4. Looking at their faces at half time you could see that they knew they were still in it and they could take the lead if they just did their job. Led by the defensive mid fielders Noelle Harrington, Nina Thompson, and defensive women Ava Shipley, Reese Hogo, Katie Collier, Sydney Howard, Rylie Boulineau, and goalie Francis Garcia the ladies were able to keep Johns Creek from only scoring one more time in the second half. This was all the offense needed to catch up as they scored 11 in the second half and leave today with a home win. As the game started it appeared as our defense was not up for the challenge, but they dug deep in inside and ended up with the win. The ladies are taking a break for a week but will be back to the fastest game on two feet February 23rd at home vs Sequoyah for our first region game. Enjoy your break!!!